“Wings to Lift the World”

An official Centennial of Flight Event celebrates the 100th anniversary of powered flight. 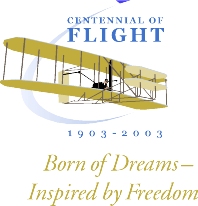 For information about other Centennial of Flight events, please see www.centennialofflight.gov

Welcome and opening remarks:  Margaret Eiluned Morgan, niece of Charles A. and Anne Morrow Lindbergh and president of The Earth Shine Institute and Lindbergh Symposium.

The Symposium takes place in:

Florida Gulf Coast University is located in southwestern Florida between Fort Myers and Naples and is easily accessable from either US 41 or I-75.

Be sure to stop at the information booth just as you come in to the University and pick up your parking badge. There will be signs directing you to the appropriate parking lot and the Whittaker Building. 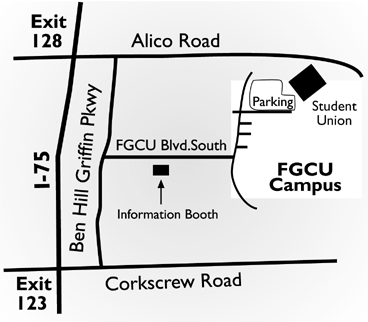 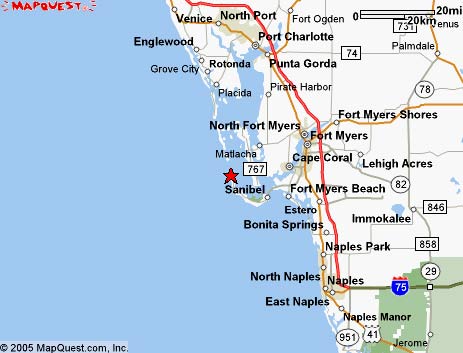 There are no accomodations within walking distance of the University so a rental car is advised.

Theme by Anders Noren — Up ↑