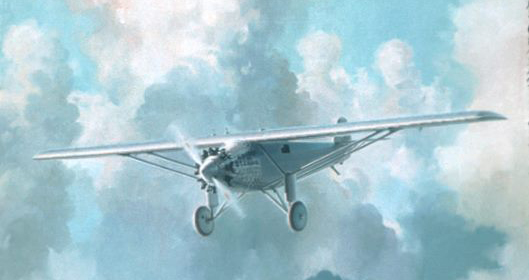 Charles Lindbergh: Flight and After Flight

Other Confirmed Speakers for November 16:

Sergei Sikorsky, son of Igor Sikorsky and past president of Sikorsky Aircraft, and family friend of Charles A. and Anne Morrow Lindbergh,

Dr. Theodore Malinin presenting on the collaboration of the Nobel Laureate, Alexis Carrel and Charles Lindbergh and their contributions to medical research. As well, Dr. Malinin will speak about his own work with Charles Lindbergh in the field.

Theme by Anders Noren — Up ↑